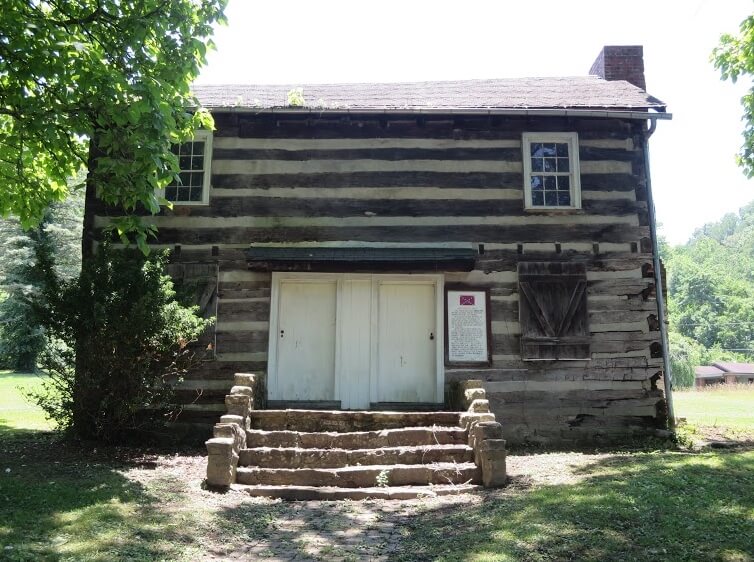 The importance of the small Smyth County mountain town of Saltville to the Confederate war effort cannot be overemphasized. During the nineteenth century, the only effective way to preserve meat was by salting it, and salt produced at Saltville accounted for up to two thirds of the salt used by the Confederacy. Find several historical markers in downtown Saltville and on Route 107 approaching the town from the east.